1. The word Halloween was first used in the 16th century and represents a Scottish variant of the fuller All Hallows’ Even (‘evening’), the night before All Hallows’ Day.

3. The Puritans maintained strong opposition to Halloween and it was not until the mass Irish and Scottish immigration during the 19th century that it was brought to North America.

4. While the historical date for the observance of Reformation is October 31st, most churches celebrate it on the last Sunday in October.

5. Taking from Irish and English traditions, Americans in the mid-1800’s began to dress up in costumes and go house to house asking for food or money, a practice that eventually became today’s “trick-or-treat” tradition.

6. On the first “Reformation Day”, when he posted the ninety-five theses, Luther was not yet a “Protestant.” (He would later say that at the time he was a committed Catholic who would have murdered — or at least been willing to see murder committed — in the name of the Pope.) In fact, the theses were not particularly radical, and key Lutheran doctrines, such as justification by grace through faith alone, were not included.

7. There has never been a single case of any child being killed by a stranger’s Halloween candy.

8. The only countries in which Reformation Day is a national holiday are Chile and Slovenia. (Though in Chile it’s called Día Nacional de las Iglesias Evangélicas y Protestantes—National Day of the Evangelical and Protestant Churches.)

9. Risqué costumes were not pervasive in America until right around the time of Gerald Ford’s presidency, when homosexual communities in the United States adopted Halloween as an occasion for revealing, over-the-top attire.

Joe Carter is a senior writer for The Gospel Coalition, author of The Life and Faith Field Guide for Parents, the editor of the NIV Lifehacks Bible, and coauthor of How to Argue Like Jesus: Learning Persuasion from History’s Greatest Communicator. He also serves as an associate pastor at McLean Bible Church in Arlington, Virginia.

Source: 9 Things You Should Know about Halloween and Reformation Day (thegospelcoalition.org) 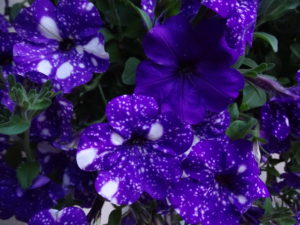 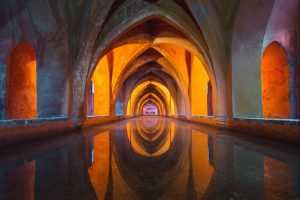 We Need Reformation This Year 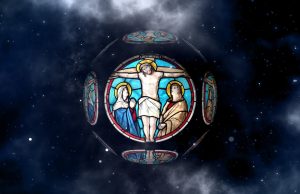 He Was Forsaken by the Father. The Horror of Good Friday 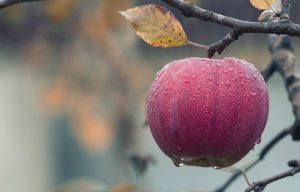 “Apple of divorce”. Who told you?