In Ukraine, the demand for the Bibles and portions of Scripture increased dramatically after the start of the war. This was stated to cne.news by Anatoly Raychynets, Deputy Secretary General of the Ukrainian Bible Society, Christian Megaportal inVictory reports with reference to slovoproslovo.info.

Because of the war, many in Ukraine no longer wanted to speak and read books in Russian. Therefore, now the Bible Society is working on a more modern translation of the Bible into Ukrainian. People in the country are in need of “food, medicine and Bibles,” Raychynets said.

Since the beginning of the war, the Ukrainian Bible Society has been “round the clock” in emergency shelters, bunkers, basements and wherever people hid from the war. In addition, the organization supports humanitarian aid offered by other organizations and churches.

Because many people in Ukraine are severely traumatized by war or displacement, the Ukrainian Bible Society trains medical professionals who specialize in trauma, and is also involved in military chaplaincy and hospital ministry.

According to Raychynets, the Ukrainian government especially values ​​churches and Christian aid organizations as partners to continue helping the population during the winter.

“All the Christians of the Ukrainian Council of Churches are now at war nearby,” Raychynets said.

When asked if he could forgive the suffering that the war of conquest inflicted on the country, Raychynets replied: “Of course, you can forgive. We pray the Lord’s prayer for forgiveness every day.” Almost everyone in the country has ties to Russia through family or friends. Therefore, forgiveness is necessary. 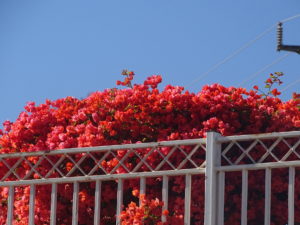 Lord, how are they increased that trouble me! 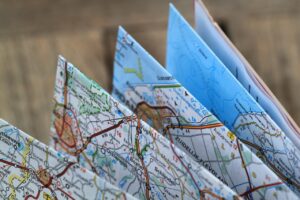 Start your day with a smile