Near Kostroma, a priest of the Orthodox Church was brought to justice for discrediting the armed forces of the Russian Federation, human rights activists of the Network Freedoms project report. The priest told the parishioners about the shelling of Ukrainian cities.

“Priest Ioann Burdin, rector of the Church of the Resurrection of Christ in the village of Karabanovo, was called to the police after the service. A protocol was drawn up under Part 1 of Art. 20.3.3 of the Code of Administrative Offenses for statements during a sermon and publication of a link to an anti-war petition on the parish website.

The protoc”ol says that Father Ioann, in the presence of ten parishioners, discredited the armed forces, “inspiring the parishioners of the church with information about the presence of the RF Armed Forces in Ukraine, ongoing shelling of Ukrainian cities (Kyiv, Odessa, Kharkov, etc.), murders … of residents of Ukraine (brothers and sisters in Christ), as well as by posting information with agitation images on the website,” human rights activists report.
It is specified that the case will be considered by the Krasnoselsky District Court of the Kostroma Region on March 7.

It should be recalled that on March 4, Russia adopted an article on discrediting the Russian military. It provides for a punishment of up to 15 years in prison for disseminating information about a “military operation” that is being carried out in Ukraine, unconfirmed by officials.

At the same time, fines of up to 500 thousand rubles were introduced for calls for anti-war rallies, for the imposition of sanctions against Russia, and “for the dissemination of information that discredits the use of the armed forces of the Russian Federation.”

Everything is clear, except for one thing: which of the ten parishioners “surrendered” their father? The Norwegian Church is losing its parishioners – statistics 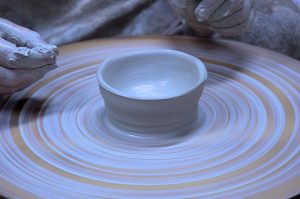 You are a people called and chosen by Me, vessels in My hands for holy use 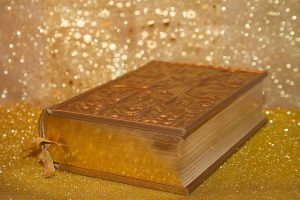