Scientists discovered that even a small amount of alcohol can lead to changes in brain structure and increase the risk of deterioration in brain function.

For thirty years, scientists have studied the brains of 550 middle-aged people – heavy drinkers, moderate drinkers and sober – and have come to the conclusion that the more a person drinks alcohol, the greater the risk of developing a hippocampal atrophy (a type of brain damage that leads to memory impairment and sense of space), reports the Voice of Truth with reference to News Max.

Scientists argue that people who drink more than 30 “units” a week on average are most at risk.

But even those who drink in moderation – 14-21 “units” per week – are much more at risk of developing hippocampal atrophy than non alcohol drinkers.

“We found nothing to indicate positive aspects of the effects of moderate alcohol consumption on brain structure,” add scientists from this research group (from Oxford and University College London).

In the United States, RDAs suggest that alcohol consumption of up to 24.5 units per week is safe for men, but the study found a risk of changes in the brain structure even with 14 to 21 units per week.

The unit of alcohol is defined as 10 g of pure alcohol.

It can be roughly said that there are two units in a large mug of beer, nine units in a bottle of wine, and one unit in the lightest alcoholic drinks.

Killian Welch, a neuropsychiatric psychologist at the Royal Hospital of Edinburgh, although not directly involved in the study, said the results of this study, published in the British Medical Journal, support the argument that drinking regularly, which many consider to be the norm, leads to adverse health effects.

“We all find arguments to justify our way of life, which in the long term harms our own wellbeing. The results of this study made it a little harder to argue that moderate drinking has any good effect in the context of its effects on the brain,” he said.

For more than 30 years (from 1985 to 2015), scientists weekly analyzed indicators of cognitive ability in healthy middle-aged men and women (43 years old at the time of the experiment).

Brain function tests were performed on a regular basis, and at the end of the study, each project participant received MRI scans of their brains.

After considering important potential factors that could affect the accuracy of the data – gender, education, social status, physical and social activity, smoking, stroke risk and medical history – the scientists concluded that even a small increase in alcohol consumption increases the risk of brain degradation.

More alcohol consumption leads to a decrease in the “density of the white matter” – a factor that is critical for proper cognitive functioning.

Scientists, however, noted that such studies cannot guarantee one hundred percent causality, but they are important for the health sector and apply to most of the population. Can the church in Russia, in the light of recent changes in legislation, pray for the world? Lawyer’s answer 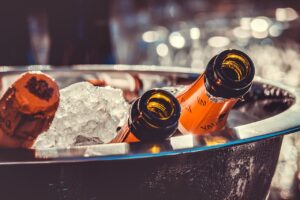 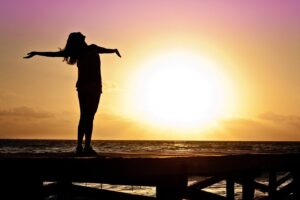 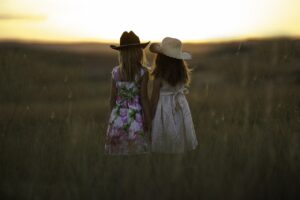 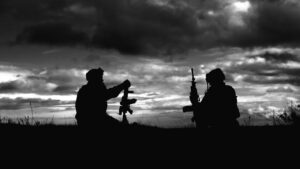 “Something inexplicable is happening”: pastor on what God is doing among Ukrainian soldiers