Fornication is when neither partner is married. Is this really such a serious sin? Is it a sin at all or is it just a physiological need of the body?

Answers Messianic Rabbi Boris Grisenko: There are many passages in Scripture that talk about the dangers of this sin.

Leviticus 19:29: “Do not prostitute your daughter, to cause her to be a harlot, lest the land fall into harlotry, and the land become full of wickedness.” (NKJV)

It turns out that you can defile not only yourself by committing fornication, but also those whom you are responsible for, who is under your authority, by allowing that person to commit fornication. And this is especially said to believers, because the fornication of believers defiles the land where they live.

Thus the fornication of believers draws a curse:

2) Parental and spiritual authority who allow it

3) The land where they live

Leviticus 21: 7, 9, 14 provides in the commandments given to the priests of God:

Remember what was the result of Israel’s fornication in the wilderness? More than 23 thousand Jews perished!

Fornication brings a curse not only on the sinner himself, but also on those with whom the sinner is spiritually connected. And spiritual authority is obligated to stop this sin in every possible way.

Deuteronomy 23:17 “There shall be no ritual harlot of the daughters of Israel, or a perverted one of the sons of Israel. (NKJV)

The curse of fornication extended 11 generations beyond any other Torah law.

Thus, fornication is not a neutral physiology. This is the desecration of the name of the Lord by those who bear His name! This is a very serious sin.

We see – if a believer gets into fornication, it affects him very much!

“I wrote to you – do not communicate with fornicators; but generally not with the harlots, greedy, mockers, or idolaters of this world, for otherwise you would have to departfrom this world, but I wrote to you not to communicate with anyone who calls himself a brother but continues to be a whore or a greedy person, an idolater, a person with an evil tongue, a drunkard, or a mocker ; don’t even eat with them. Because do I have to evaluate outsiders as well? Don’t you judge those inside? Those outside are valued by God. So throw out the perverse one. ” (Russian Bible)

If we know that a person who is part of our spiritual family lives in fornication and behaves like an ordinary believer and does not intend to repent, and at the same time we turn a blind eye to it, we are violating God’s command. This is exactly the same defilement that is written in the Torah.

Also an important point: in fornication, demons can pass from one fornicator to another.

Is there a way out of this? Yes: the deepest repentance, the change of life, and the complete renunciation of all that leads to fornication.

It happens that a person living in a civil marriage comes to fellowship or church from the world and is just beginning to understand what is sacred and what is sinful. There is no need to abruptly sever the relationship with this person. It is better to pray for such a person and carefully explain the views of Scripture to him/her.

Marriage is a contractual matter that is concluded once and for all. It is the same with your own purity. Therefore, fornication is paganism, which is expressed in bodily relationships. 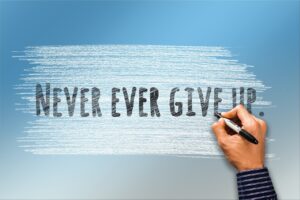 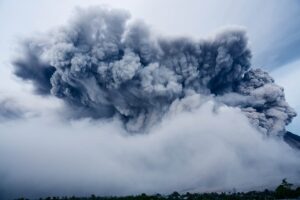 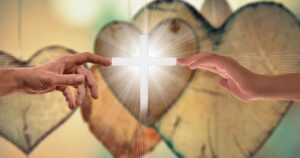 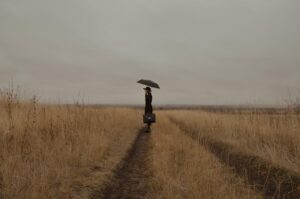 Woe Is Me. The Sin of Self-Pity and How to Be Free 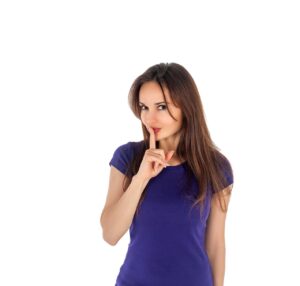 Is it a sin to drink wine? 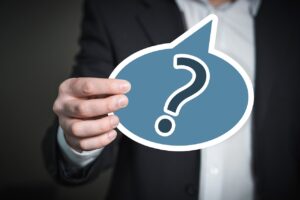 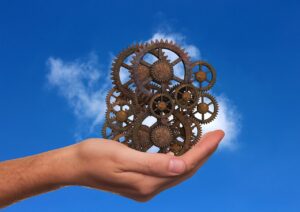 How Do I Address My Spouse’s Ongoing Sin?