Mel Gibson begins filming the long-awaited sequel to his 2004 blockbuster “Passion of the Christ” this year.

According to IMBD.com, the film is slated for release in 2024.

“Passion of the Christ” remains the highest-grossing Christian film of all time and topped the box office for four weekends in 2004. The film, which earned US$370 million domestically, is about the last hours of Jesus’ life before His crucifixion.

“The sequel has been in development for about ten years. Gibson is hard at work on the script with “Braveheart” screenwriter Randall Wallace, with six drafts already in place. ‘Resurrection’ is devoted to the twenty-four hours of Jesus’ suffering and the events that took place between His crucifixion and His resurrection within three days,” wrote Ruimi.

“Passion of the Christ” received three Oscar nominations for cinematography, original score and makeup, and an R rating for graphic violence.

Gibson said that the 2004 film was a spiritual experience for him and that he felt God was leading him to make the film. 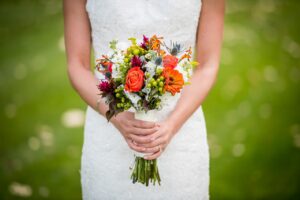 “This is a paraphrase, not a translation!” Bible Gateway Removed Passion Translation 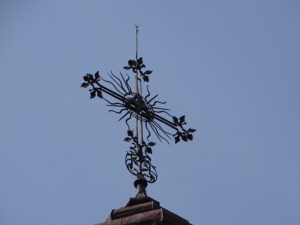 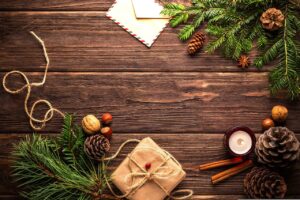 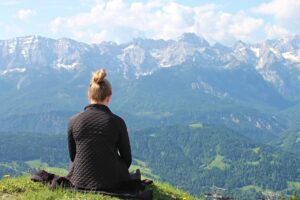 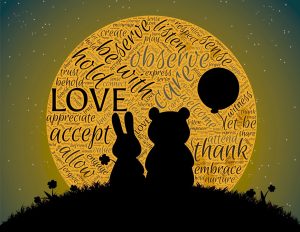 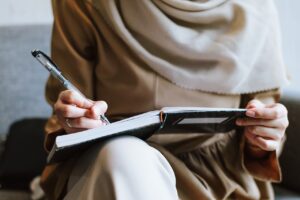 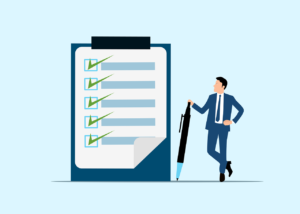