When Sava Kaddish of Radoshits died, his son Israel Yitzhak became the rebbe after him. Two Hasidim got into the cart and went to see him. The closer they got to the Radoshits, the more they began to doubt in the new rabbi.

“It’s not that I am challenging the old rabbi’s decision,” one of the Hasidim admitted to a friend, “I respect the old man’s choice and don’t mind his son being the new rabbi.” However, Sava Kaddisha had an unusually strong Ruach ha-Kodesh (Holy Spirit), which I cannot say about Israel.

“The same doubts are plaguing me,” said the second. – The old man knew how to read our minds. When I came to him for advice, he heard not only my words, but also my thoughts.”
“And not only thoughts, but also hidden movements of the heart,” the first one added. – “We were like in the palm of his hand, and is there any point in expecting the same from his son?”

Doubts of the Hasidim grew, but since most of the way to Radoshits was already behind, they decided that it was foolish to turn back to home. After all, the new rabbi was their beloved mentor’s son, and they simply had to spend at least one Shabbos with him. As soon as the Hasidim entered the house of the new rabbi, he greeted them with the words:

“So what if my father knew how to read the thoughts of people who came to him? Was that the only thing that made him a rabbi? Or are you so hungry for signs that you are ready to recognize any magician as a teacher? 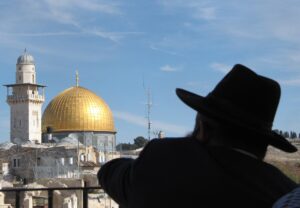 Who will become the Rebbe? 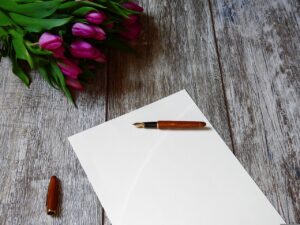 Dear Rebbe… or I Always Wanted to Serve God 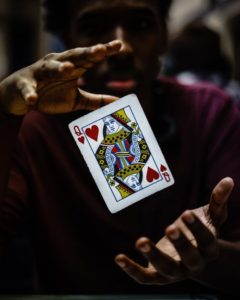 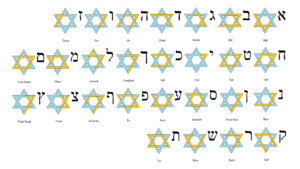 The Two-sided Coin of Relationships

Reflections on the 50th Anniversary of My Diving Accident

The find associated with the healing balm of Gilead 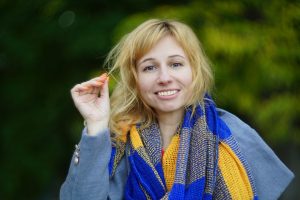 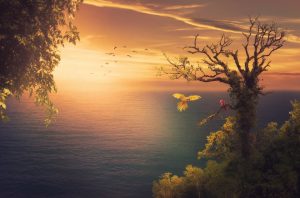 The Silence of Saturday