In the second half of the first verse of Psalm 23, King David wrote, “I shall not want.” The Hebrew phrase לֹ֣א אֶחְסָֽר “lo echsar” can be translated as “I shall not have any lack.”

If you review the various English translations of the phrase, you will get a good sense of the meaning behind what David wrote:

“I lack nothing” (Complete Jewish Bible).

“I have everything I need” (TLB, Good News Bible, TEV).

In essence, what David is saying with this little phrase is that we ought to put ourselves in the position of sheep, with a total and complete trust in a shepherd to provide everything we need; and therefore we have no lack. It is a cause-and-effect phrase: Since the Lord is my shepherd, I have everything I need, and I shall not want.

The problem with this thought is that we do not like the idea of being identified with sheep. Due to long-held stereotypes, we tend to think of sheep as being some of the stupidest animals ever created by God. We view them as dumb and largely defenseless! They have a tendency to wander into places that put them in danger. They require the care and protection of a shepherd, someone who will look after their smallest needs and who will lead them to where they need to be. This is not how humanity envisions itself.

Have you ever noticed there are no athletic teams named “The Sheep”? You do not usually think of courage and victory when you think of sheep. When the Lord called us sheep, it may be less than flattering, but it is certainly right on target!

The Hebrew prophet Isaiah compared our sin to that of straying sheep when he wrote, “All of us like sheep have gone astray, each of us has turned to his own way; but the Lord has caused the iniquity of us all to fall on Him” (Isaiah 53:6). Just like wayward sheep, we have a tendency to wander away from the right path that God has set before us in His Word.

Just like wayward sheep, we have a tendency to wander away from the right path that God has set before us in His Word.

In our human arrogance, we want to be completely on our own, totally independent from God. We want to be able to sing as Frank Sinatra sang, “I did it my way!” And that, my friends, is sin! Just like in ancient Israel at the time of the judges, “Everyone did what was right in his own eyes” (Judges 21:25).

There is a bond between sheep and their shepherd that just is not found anywhere else in the world. Once we recognize that bond, then we can admit that being called “sheep” is not such a bad thing after all! Psalm 23 provides a glimpse into the unique relationship between the Heavenly Shepherd and His human sheep. That is what David wanted us to understand too. We are reminded in these verses that we enjoy a special bond with our Shepherd. It is with this truth in mind that David begins with a simple lesson:  Because we can say, “The Lord is my shepherd,” we can also say, “I shall not want.” 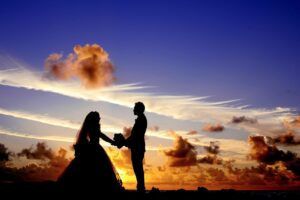 If you return, O Israel … you shall return unto Me (Jeremiah 4:1) Lack of love, right teaching and 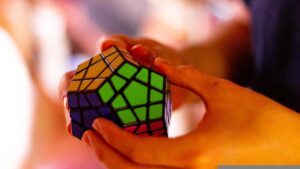 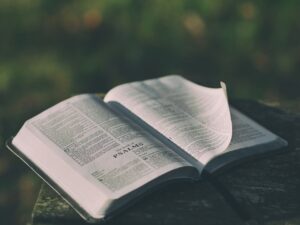 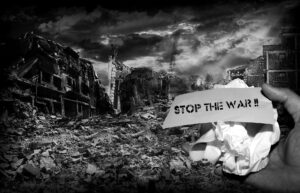 Psalm 28: What should I do if God seems to have forsaken me? 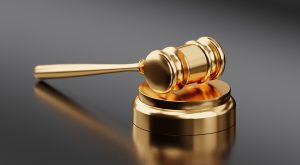 Psalm 28: The LORD is righteous in His judgment 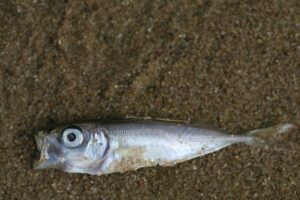 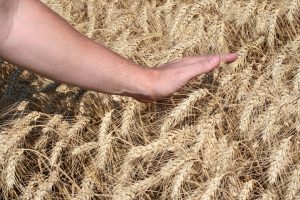