Alexis grew up in San Juan Otzolotepec, Mexico. He got used to going to church early on because his parents, senior pastors, Leopoldo and Silvia, converted to Christ when he was three years old. Alexis started suffering from bullying as early as preschool.

According to Alexis, the surrounding community considered Christians to be bad people and did not treat them well. He himself grew up discriminated and without friends. His classmates did not like him because of his Christian beliefs. He had only one friend, another Christian in the class. The situation united them.

In addition to classmates, teachers treated Alex badly: “Everyone despised us, including the teachers. The teachers beat us too, but I never told my parents about it. “

Alexis suffered this persecution for nine years. The parents then decided to send him to live and study with their mother’s family in another city.

The family is being persecuted

One day when he came to school, Alexis saw that his whole aunt’s family had come together. It was strange to him, and no one told him what had happened. He went to his room and wondered what might have happened. After a while, his aunt came into the room. She said that because they were Christians, Alexis’ father had been beaten and imprisoned. Mother had tried to protect herself from the attacks of the crowd.

“I got very angry because all my past experiences came to mind. I buried revenge on my heart. Hearing about dad’s situation only increased my anger. When I heard about it, I felt bad, I was sad, and I even questioned God. I asked: Why? Why is this happening? I tried to find an answer. “

Three days later, Alexis learned that his family had managed to escape from their place of residence and come to the same city where he lived. But everything he had experienced had a profound effect on him.
Open Doors helped Alexis’ family recover.

Recovery and the beginning of a new life

“I did not experience the persecution the same way as my parents did. Now I realize that everything that happened then, and all my past problems, still affect me. They have left their mark. I pray that God will help me understand all this, all that we have experienced and that my parents had to go through. “

No matter how hard it has been for Alexis, he is constantly praying to God to help him deal with the trauma. “It leaves a mark on your mind, but I know how to get rid of it: with God’s help. God touched my heart and now I see the Christian life differently. “

Open Doors helped Alexis’ family cope with the traumatic experience and start living in the new city from the beginning: OD implemented Alexis’ idea by buying a moped taxi as the family’s source of income. Trauma therapy, in turn, helped Alexis understand more about himself, how previous events affected him, and how to recover.

“I consider myself a lonely person. I am still affected by the fact that I never had friends and the teachers did not help me. I realized all this while doing therapy exercises. Therapy was really helpful because it allowed me to learn to understand why I am like that. “

Alexis is doing better today. He has already been able to forgive the people of his hometown. He used to feel deep resentment and hadn’t even been to town for three years. Some time ago he had the opportunity to return there. This time he felt differently than before: he felt his heart healing.

Alexis is also grateful: “I am very grateful to God. Despite what we have had to go through, I still have parents and brothers who are here with me. God took care of us. I saw the guidance of His hand and power. I saw how He provided everything we needed: food, money, and health. There are many things I am grateful for, but I especially want to thank for my parents who are still alive. “

Alexis concludes with a prayer: “Pray for my life. I said to God, “Maybe You have a plan for me. I don’t want my own will to be done, but I want Your goals to be seen in my life. Let everything You have planned in my life happen. “I want God to help me accept and understand His purpose and give me the strength to do so. Pray for my family, my parents, my brothers, and my life. “ 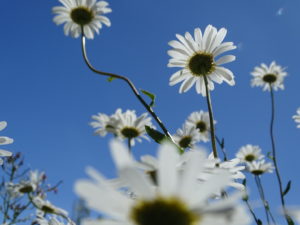 How to Guard Your Heart From Bitterness 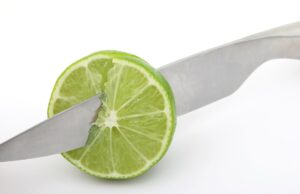 We Cannot Cling to Bitterness and God 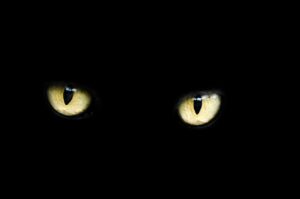 The essence of forgiveness 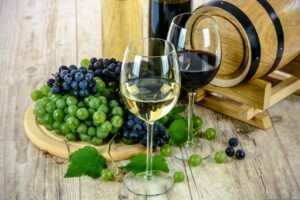 Even moderate alcohol consumption leads to irreversible changes in the brain. Study 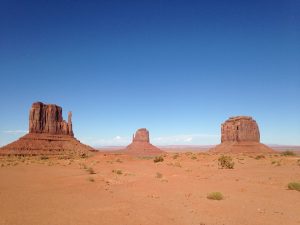 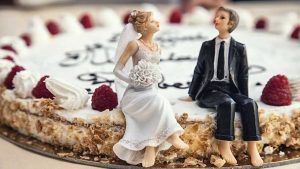 You will never marry the right person. How our cukture mistakes compatibility 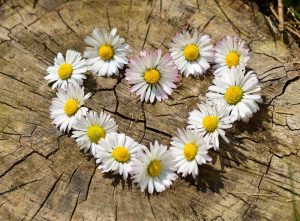