I know a story that happened during the black emancipation movement in America. In one African community, the pastor was an African, Frederick Douglas, a famous man who did a lot for the liberation of his people. At that time, it seemed to everyone that victory was close, that the government should make the final decision and …

People fasted, prayed, waiting for their shepherd. When Douglas entered, you could read the result on his face: the pastor was terribly depressed. He sat down at the table, bowed his head and sat in silence for a long time. Then he looked up and said, “The white man is against us,” and was silent.

Then he said: “The government is against us” and was silent again. And then there was a voice full of despair: “The spirit of this age is against us!” He was at a loss for words.

Then an old African woman stood up and asked, “Frederick, is God dead too?”

“So there is hope?!” exclaimed the old woman, addressing everyone in the hall.

I want to remind you of the words of John McArthur:

“Remember that you are talking to people who are sick. You have to encourage people, lift people up. ” 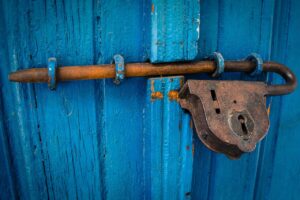 Message from Bishop Rick Renner on the situation in Ukraine 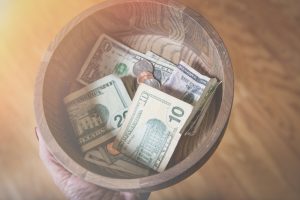 No Holiness, Heaven. How to Know If Faith Is Real or Dead 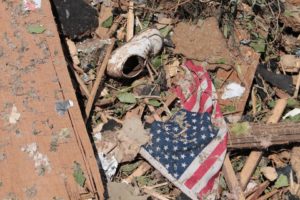 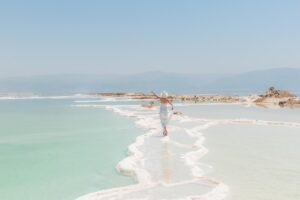 The dead sea and living waters