“Walt’s Disillusioned Kingdom” is a documentary from the “Catholic League” posted on YouTube. And also on the website of the Catholic League, on the SalemNOW platform. The film will soon be available on Amazon Prime and DVD, according to inVictory Christian Megaportal.

“We made this documentary to let the public know how the most family-friendly establishment in the country has gone astray. His forays into social and sexual engineering should be enough to force  Walt Disney to turn around  in his grave.”

The creators argue that the culture is in crisis and in many ways this affects children.

“Too many activists, celebrities and educators are trying to indoctrinate boys and girls with some very unhealthy ideas. Unfortunately, Disney is one of the most guilty players,” the filmmakers say.

Notable people featured in the documentary:

Mercedes Schlapp, a Cuban-American and political commentator, became the lead in the film.
Bill Donoghue is President and CEO of the Catholic League for Religious and Civil Rights.
Tony Perkins is president of the Family Research Council and one of the nation’s leading evangelical leaders.
Dr. Ben Carson is a renowned doctor, author of many books on faith, and a former minister under President Trump.
Miranda Devine is an Australian devout Catholic and writer. She writes a column for the New York Post and appears frequently on television.
Brent Bozell is president of the Center for Media Studies and a human rights activist.
Vivek Ramaswami is an Indian-American entrepreneur. A Hindu (he attended a Catholic high school), he is best known for trying to steer large corporations in the right direction.
David Horowitz is a Jewish activist who promoted radical ideas in his early years. But he “thought about” his political leanings and for decades was an important voice among conservatives.
Christian Toto is a Washington Times film critic and author of a book about how Hollywood became left-wing.
Will Witt, author and podcaster.
“Enjoy the movie and show it to family and friends. Maybe Disney will rethink its LGBT programming and get back to treating kids like kids.”

The Catholic League for Religious and Civil Rights is an American public organization that aims to protect Catholicism from defamation and discrimination. Not officially affiliated with the Catholic Church.

Known for its speeches in the media against the films “The Last Temptation of Christ”, “The Golden Compass”, “The Da Vinci Code”, “Dogma”, episodes of “South Park”, some television talk shows. Out of politics. Ledyaev responded to Simonyan’s criticism of his trip to Azerbaijan Pastor from the USA: modern music and Disney replicate “illusions” about dating and marriage

The land which I d give to them, even to the children of Israel (Joshua 1:2) 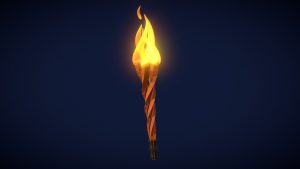 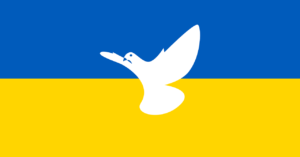 Month of a reversal in the right direction! 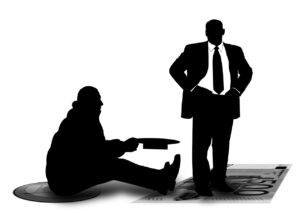 In Melitopol, the occupants closed one of the largest evangelical churches