Close to the Bug River, which separates Poland from Byelorussia and Ukraine, the Sobibor death camp haunts the memory of its survivors and escapees, and lingers in the minds of many affected by what took place within its boundaries.

This year (article written in 2013) marks the 75th anniversary of the Anschluss, when Hitler annexed Austria and the Nazis overtook the country and were welcomed by the Austrian populace. As a consequence of this event, my family has been living in the United Kingdom for three generations.

In 1938, my grandmother—then named Lili Weissmann  (we have lost one “n” in translation) boarded the Kindertransport train from Vienna to London Liverpool Street station. At the age of 14, she waited on the platform destined for London. She remembers seeing children there who had missed the previous train. They assure one another they would get the next one out of Austria.

That train never came. My grandmother would never see her family again. Her father Heinrich Weissmann was murdered in Buchenwald on December 12, 1939. Her mother Anna Weissmann was killed in Sobibor, along with her younger brother Heinz, in June 1942. Their records are stored on the Yad Vashem database.

The family was taken to Sobibor in the 27th Transportation from Vienna. Adolf Eichmann had arranged for the “final solution” to be expanded throughout the Third Reich, which included all the Jews in Vienna. These families would not be informed of their pending transfer until six days before the roundup, in order to curb the spread of news throughout Jewish communities.

Jews were instructed to meet at the specific address Klein Sperlgasse 2 in Vienna. There was a Jewish school at that time, where the Central Office for Jewish Emigration registered deportees. I think a furniture shop might still exist around the corner. The Yad Vashem database explains what happened there:

“Sometimes as many as 2,000 people waited at the school for days, even weeks, to be deported. They would sleep on the floor or on straw sacks. Sanitary conditions at the school were abysmal and reflected the state of mind of those who were waiting to be expelled. Some people suffered nervous breakdowns; others committed suicide.

“The two doctors and two nurses on site did their best to ease the situation. While they waited at the gathering point, the Jews would undergo a registration procedure called Kommissionierung, which was often accompanied by violence. The staff of the Central Office for Jewish Emigration in Vienna, among them Anton Brunner, would force the Jews to declare all their property before signing a document confirming that they were transferring everything they owned to the state. They were also forced to hand over to Central Office representatives all the valuables and cash they had on their persons. The Gestapo then went on to sell all confiscated Jewish property.”

Just as Lili’s train was the last from Vienna to London, Transport 27 was the last train from Vienna to Sobibor. One thousand Jewish people traveled aboard, including the ethnologist Eugenie Goldstein. Fifteen guards accompanied the train. It stopped at Lublin at night, where 51 able-bodied men were selected for work at Majdanek concentration camp. The rest remained on the train, arriving at the Sobibor extermination camp the following morning, in June 1942.

When churches protested Stangl’s murder of the mentally handicapped by gassing them, Hitler put an end to this practice. But the murder of Jews in gas chambers would continue.

Stangl’s family ended up in Syria, and then Brazil, where he was eventually apprehended. He would be sentenced to life imprisonment in 1970, and die the following year of a heart attack. Alois Brunner, an SS man and assistant to Adolf Eichmann, arranged for my family members to be placed on trains. He would escape justice to live out his life in Syria.

When Anna and Heinz arrived at Sobibor, they were likely met by the Preacher. The Preacher was Hermann Michel. He had a warm and pleasant voice, standing in his white coat on the balcony as he greeted Jewish arrivals.

Sobibor survivor Ada Lichtman explains what my family would have been told upon arriving at Sobibor: “We heard word for word how Oberscharfuhrer Michel, standing on a small table, convinced everyone to calm down. He promised them that after the baths all their belongings would be returned and that it was time for Jews to become a productive element. They would be going to the Ukraine to live and work. This address aroused confidence and enthusiasm among the crowd. They applauded spontaneously and sometimes even danced and sang.”

Meier Ziss was a young Jew who arrived at Sobibor with his family. They were all murdered, while he was given the task of burning the passports and documents of Sobibor victims, and overseeing their luggage.Ziss was appointed chief fireman. In a video interview later in life, Ziss recalled how, if a worker became ill, he would be shot at the lazaret (quarantine station) at Sobibor.

The entire project was overseen by Odilo Globocknik, who was also responsible for the extermination of all Polish Jews. Sobibor was notorious for the cruelty of its Ukrainian guards. One such man at Sobibor was John Demjanjuk, a “lowly” SS guard at Sobibor. His trial and conviction in 2011 marked the first occasion in which a guard was found guilty of complicity in spite of his lowly rank. One witness, Ignat Danilchenko, claimed to have seen Demjanjuk herding Jews to their death.

Jewish Holocaust survivor Thomas Blatt, who entered Sobibor the following year, described the horror of the camp at the Demjanjuk trial, telling Der Spiegel magazine in 2009:

“They mistreated us, they shot the elderly and the sick who couldn’t walk anymore. And they were the ones who drove naked people into the gas chambers with their bayonets. They would come back with splashes of blood on their boots. I often had to work a few feet away. If they refused to go on, they hit them and fired shots. I can still remember their shouts of ‘Idi siuda’, which means ‘come here’ in Polish. When a Dutch transport arrived, an SS man would usually hold a speech. He would apologize for the arduous journey, and said that for hygienic reasons, everyone needed to shower first. Then later they would be given jobs. Some of the new arrivals applauded. They had no idea what was in store.”

Blatt recalled how it would take as many as 40 minutes for Jews inside the gas chambers to perish. “We heard the whine of the generator that started the submarine engine which made the gas that killed them. I remember standing and listening to the muffled screams and knowing that men, women and children were dying in agony as I sorted their clothes. This is what I have to live with.”

Editor’s Note:  The crimes against the Jewish people during the Holocaust were extraordinarily cruel. The Nazis demonstrated a total lack of human compassion and civilization. Now the heirs to the Nazis would deny our right to grieve for the six million Jews who were murdered by saying that such atrocities never occurred.

As an added note, the Balfour Declaration recognizing the right of the Jewish people to have their nation restored to them was signed by the British government in 1917. The League of Nations confirmed British rule over what was then called Palestine, with the understanding that Palestine would be the homeland of the Jewish people. Instead, the British revoked their pledge, and prevented Jews fleeing the Holocaust from going to the Holy Land. If indeed Israel had been allowed to exist before the Holocaust, there would have been a place for Jewish refugees to flee to. An Israeli army could also have been formed to fight the Nazis. Britain owes an apology to the Jewish people for enabling the Nazis to kill millions of Jews. 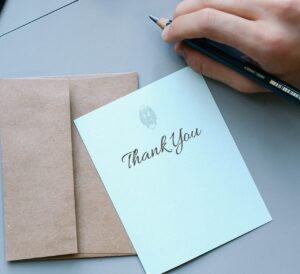 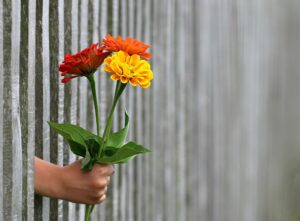 The Overlooked But Powerful Charismatic Gift Nobody Wants 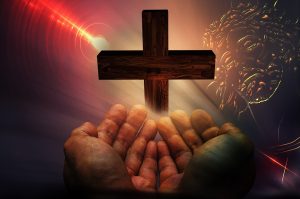 Why do Jews grow beards? Wild donkey and a tamed donkey 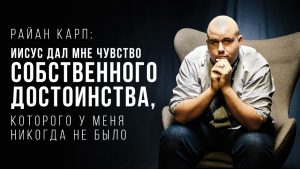 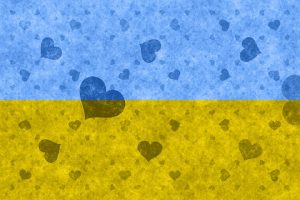 “We want to return to restore the ruins of crippled souls…” 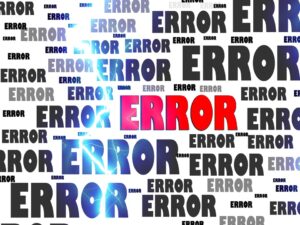 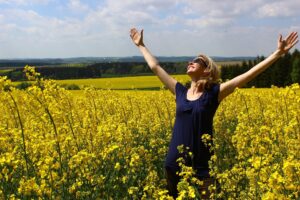