The kind actor personally responded to my letter and taught me a valuable lesson that I’ve always remembered.

After Bob Saget’s sudden death much has already been written about his professional success as an actor and comedian, and how he was such a sweet mensch. To me, he will always be the man who took the time to respond to my letter. It may have taken him only five minutes to write, but his letter changed my world.

It was the early 1990s, the heyday of the camcorder and the live studio audience. Saget was the host of the popular TV show America’s Funniest Home Videos, where he’d narrate home movie footage and provide commentary while video bloopers played. Saget, in his ultimate “dad” voice, would poke fun, add a joke and join with the audience in laughing at the blunders of life caught on film. My preteen peers and I would giggle at the silliness of life and wait between commercial breaks for the next segment.

I had just turned 11 when a clip caught my attention. It was of an elderly lady, well into her 80s playing the violin for some friends. As she dragged her bow back and forth the violin emitted a high-pitched squeaking and screeching noise. Commenting on her “skill” Saget quipped that rather than entertaining her friends it was likely to “peel the wallpaper off the walls” with its unpleasant sound. Something about the comment gave me pause. At the time I knew little about TV writers or what might have been the show’s process. What I did know was that I felt he had been disrespectful to this lovely little old lady.

Dear Mr. Saget, I’m a big fan of your show but I am upset by the way you treated this old woman playing violin.

I don’t know what gave me the chutzpah, but I decided to write him a letter. “Dear Mr. Saget,” I began. I explained that I was a big fan of his show but I was upset by his treatment of this old woman playing violin. With the righteous indignation of an 11-year-old girl I told him how disrespectful it was to poke fun of her the way he did, and what a poor example he was setting. Mr. Saget, after all, was talking to families across North America and setting the tone for our treating of our elders. I signed off with my name, age and home address. I sent in that letter and waited.

A few weeks later an envelope arrived, marked from America’s Funniest Home Videos. Inside was a handwritten letter by Bob Saget himself, signature and all. “Dear Ilana,” he wrote. What a “sensitive young woman” I was. How wonderful that I would be attuned to something like how we treat our elders. However, I should know that this lady actually plays violin this way as part of a comic act. This was performed and sent in with the intention of being poked fun at. She enjoys making people laugh this way. Nevertheless, he hoped I would continue with both my thoughtfulness and enjoyment of the show. Signed, Bob Saget.

He didn’t need to say all of that. How many letters go unanswered? He could have simply corrected me. Instead, Mr. Saget articulated what I was trying to do and validated my perspective and concerns. I felt special, I felt acknowledged, and yes, I felt a little silly for not having considered that might have been her intention.

In the few minutes it took to write a letter, he taught me the gift of seeing others for who they are and understanding where they are coming from.

In the few minutes it took to write a letter, he taught me the gift of seeing others for who they are and understanding where they are coming from. What greater gift can we give another than to receive them in their wholeness, to recognize the uniqueness they bring the world? As a young girl, Bob Saget transformed my sense of frustration into empowerment.

The Mishna teaches that we should “judge each person favorably” (Ethics of the Fathers, 1:6). However the English translation misses a detail that Bob included in his few sentences. The Hebrew word used for “each” is “kol” which can mean both each and all or entire. With this reading, the Mishna charges us to “judge the entire person favourably,” meaning we need to take into account the fullness of their being – their strengths and weaknesses, their personal history, current struggles and unique aspirations. When we meet a fellow human being in his or her wholeness, we make space for the uniqueness of the soul.

Interacting with others this way creates connection. We feel known and with this gift we can grow and thrive. At our core we all want to be deeply seen and felt, to know that we are recognized. When we feel our own value we can look for and recognize the greatness in others.

I never thought to respond to Mr. Saget’s letter. I tucked it away along with a greater resolve and confidence. When I read of his sudden passing, it was the first time I thought of what I would say in response. It’s too late to send Mr. Saget that letter, but his message remains ours to learn from. So, 30 years later I’d like to say to Bob Saget:

Thank you for taking the time to respond. I so appreciate how you recognized me and offered your perspective. You saw my wholeness and for that I am so grateful. You inspired me to do the same for others and for that I will be forever grateful. And as the news continues to surface about your life I will keep tucked in my heart the knowledge that a seemingly small gesture can change a world. Thank you for that lesson.

In the merit of his soul may we recognized the uniqueness of our own souls and give that gift to those around us.

Source: When Bob Saget Wrote Me a Letter and Changed My World (aish.com) 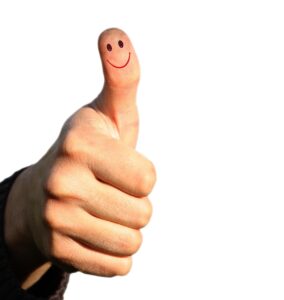 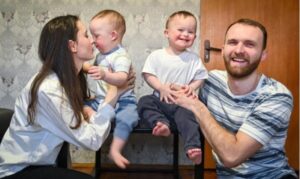 “I wrote 8 refusals to abortion” 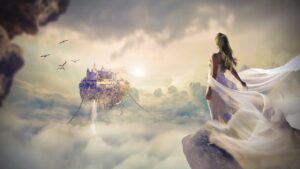 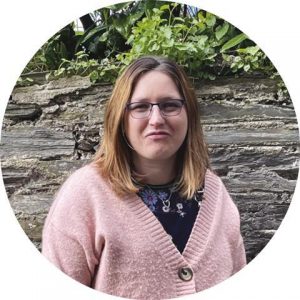 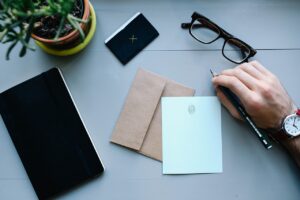 Letter from our partner in Moldova 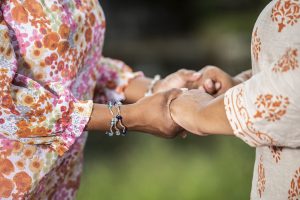