Word of Life Senior Pastor in Yerevan (Armenia) Artur Simonyan made a video message about the war in Ukraine, Christian Megaportal inVictory reports.

“Today we know what is happening around us – war. And you know that I know firsthand what war is. A year ago, the war ended in Armenia, but traces still remain. And do you know what it means when you bury young guys – not one, not two, but many? I saw it with my own eyes, I felt it with my heart, when young guys dreamed of life, but received just a coffin, when mothers are left without sons, children without fathers, wives without husbands. When there are a lot of hungry people and when children jump up in their beds of the noise and start screaming, yelling and crying, as if they think that bombs are falling on them,” the pastor said. “I saw it all with my own eyes, but the most terrible thing was what happened when the world was silent. Just a year ago, the whole world was silent. Of course, some said, some just expressed to me their views. The television was silent, everything was silent. And I so much wanted at that time that someone would shout and say – stop  guys, stop, there is no need to war. That someone would stand up and then many people would not die. Dear beloved, today we see what is happening around us. I don’t want to be silent. Also, the Word of God says that we should raise our voice for those who do not have a voice. I would like this war to stop. As a pastor, as a human being of this world, I want to say today that I condemn this war! I condemn attacks on anyone and I would like this to stop.”

“Dear beloved, I am for life. Today is a big question for you – are you for life or not?” Simonyan stressed.

Earlier, the appeal was made by the pastor of the Word of Life Church in Uzbekistan Denis Podorozhny. The pastor is fighting cancer and is now in Ukraine. 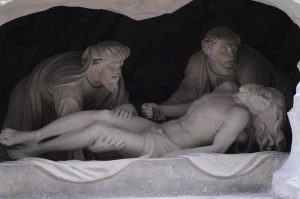 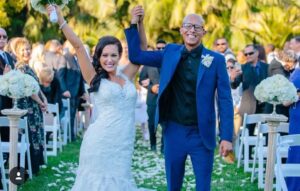 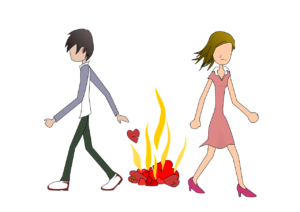 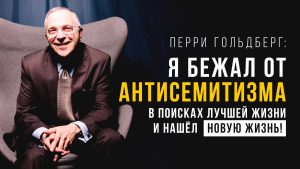 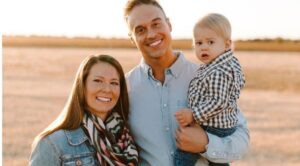 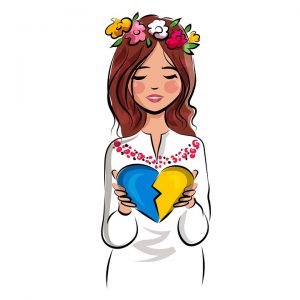 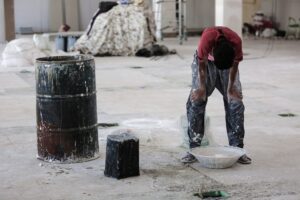