Microchip implants for everyone is not a “yes or no” question, it is a “when” question, experts say.

Wisconsin’s recent decision to give its employees the ability to sew microchip implants into their hands has sparked ongoing controversy across America.

Some people see this as a genius idea, others see it as a semblance of a creepy sci-fi movie or even a precursor to the “mark of the beast” from the book of Revelation.

Despite conflicting opinions, experts say that microchip implants will not disappear from the field of vision any time soon.

“It will happen to everyone,” Noelle Chesley, professor of sociology at the University of Wisconsin-Milwaukee, said in an interview with USA Today. – “But not this year (2017) or 2018. Maybe not in my generation, but my children’s. “

Proponents of microchip technology say it will add convenience to life by allowing people to get through airport checks faster, start cars and buy groceries with the chip in hand. Convenience and safety.

However, critics are suspicious of this technology and argue that microchips can be easily hacked, and personal information can be disclosed, altered, stolen …

Some Christians say chipping is a clear reference to the “mark of the beast” predicted 2,000 years ago in the book of Revelation.

Pastor Dave Doyle of The Church of Christian Hope in Iowa says the microchips hint at the “mark of the beast” at Revelation 13:16. “I take the microchip as the shape of the mark. There are many parts to this sign, but all of these parts are for control, ”he said.

However, lawmakers are already taking steps to ensure the technology doesn’t become mandatory, at least in the workplace. Legislator Tina Davis is working on a bill in Pennsylvania to outlaw mandatory chipping.

Several states have already passed similar laws, but this has not diminished concerns about the new technology. 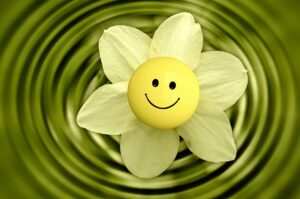 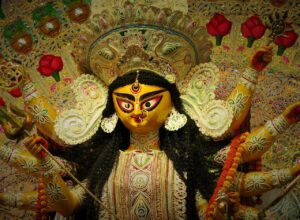 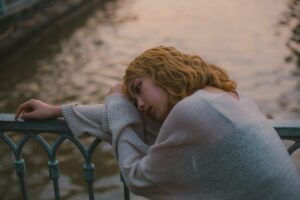 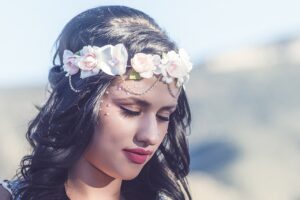 Blessed be the name of the Lord, may it be glorified among us and throughout the earth! 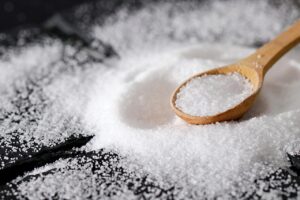 May your word always be with grace 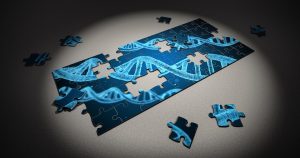