Incredible… The other day I was watching TV. A blissful speech and a picture flowed from it. It turns out that the valiant liberators brought cookies to the ruined city of Ukraine. And, of course, the announcer sternly told how Ukrainian nationalists bombed their cities, killed their people and destroyed houses, schools and hospitals.

I was filled with a feeling of special gratitude to these miraculous heroes who, under heavy fire from the enemy, brought toilet paper and crayons to the fraternal people. True heroes!

But what’s disgusting? The thought arose. But why before the arrival of the Russian liberators in Ukraine, the cities were intact,  there were no refugees, and there was enough bread?

And you know, somehow a poisonous thought entered my head. But didn’t the Russian liberators create this death in Ukraine?

And I quickly banished this filthy thought.

I will believe those deceivers who say that Ukrainians are killing Ukrainians and bombing their cities, destroying schools and hospitals, killing children, women and the elderly.

Although they are brothers to us Russians, they are such bastards that they want to live separately and freely. This is a very great evil.

We, therefore, must live as slaves and they will be free? Never. We will not allow that.

So it was decided by our smartest and most important commander. He said that we went to Ukraine with love and with gingerbread.

And how to deliver gingerbread to Ukraine? We had to equip tanks, bombers, missiles and send thousands of soldiers without an account. And do all this with love!

And you see, they blow up, burn and shoot. And make millions of people flee. Can you imagine? They run away from our love. Incredible.

They do this on purpose to accuse Russia of genocide.

But Russia only brings toilet paper to Ukraine. 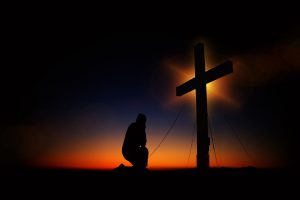 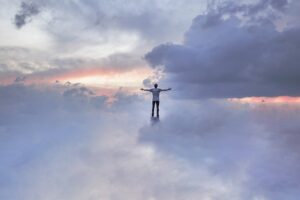 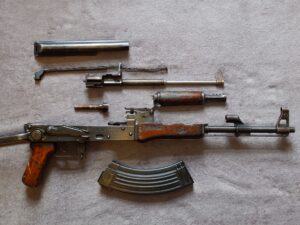 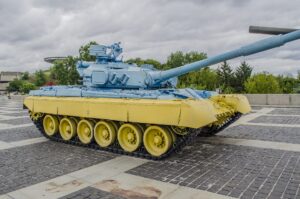 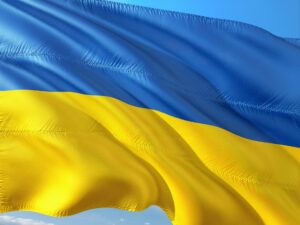 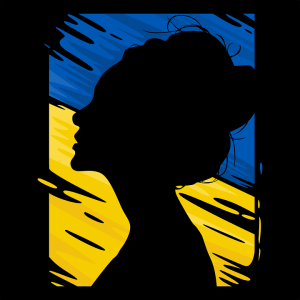 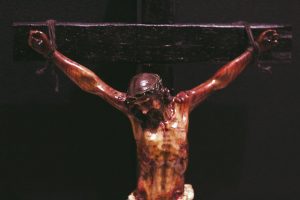 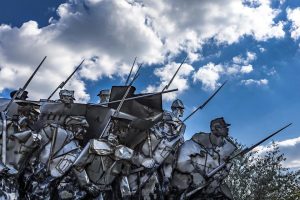 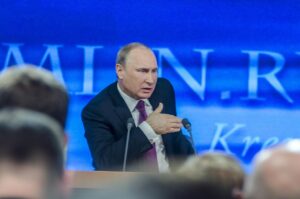 Juri Sipko: He hid in a bunker. He knows that soon he will be finished…